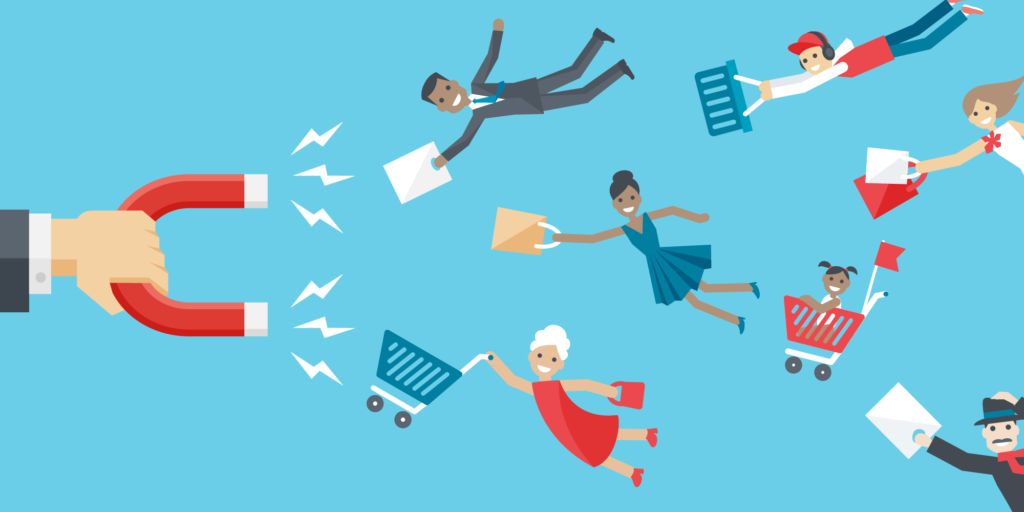 Learn about the tasks members want to perform online to find care, and how you can deliver an experience that reduces confusion, takes the strain off customer service, and boosts trust and satisfaction with consumers. 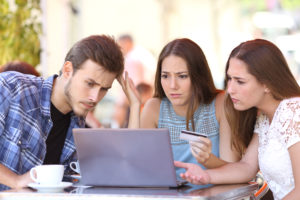 The days of just offering a ‘find a doc’ tool used by members during open enrollment are over.

Social Media in Healthcare: The power of connection to create change

I’ve been working for a long time (30 years? God, I’m old) and in all my years of working in marketing, I’ve never come across something as unique as the social media communities in healthcare.

While I’ve been on most social channels for a while, I’ve only been very active on twitter for the past few years. In that time, I’ve learned more than I ever would have from other methods about where healthcare is, where it’s going, and how it can benefit people through storytelling, sharing and support. It really is a conversation you have to be involved in as a healthcare executive to not only stay up-to-date with the latest trends, but also connect with people and learn about their issues on a human level (ideally to inspire and inform the work you are doing every day).

Let me give a few examples of how to get involved:

You’ve seen these before, I know you have. Hashtags are a way to connect to relevant people, discussions, events, etc. and live in perpetuity on social media to provide an opportunity to share and discuss topics with anyone in the world who is also following and participating in that hashtag. Hashtags in healthcare often form living, breathing communities that are not only incredibly connected online, but also IRL (in real life). Have you ever hear of the #Pinksocks movement? Started by Nick Adkins (@nickisnpdx), and based on the Burning Man premise of gifting, pink socks are gifted from one person to another just to put more smiles in the world. The movement started by Nick wearing pink socks, getting complements on them, and in response, gifting pairs to the people that gave him compliments. Then, it took off. Pink Socks are now all over the world and are worn and gifted by thousands of people. Nick can’t keep the pink socks he has and is constantly ordering more to feed the movement.

Tweet chats are one of the most amazing learning and connection opportunities that exist. They are incredible and one of the easiest, most accessible, and quickest ways to get involved is by joining a tweet chat. What’s a tweet chat, you ask? Basically, it’s a set day, time, and hashtag where anyone can join in a conversation. Pretty amazing, if you think about it. Here are a few to check out and a little about the value they offer:

There are a lot more tweet chats out there, but these a great place to start.

We grew from online-only discussions to an in-person event held in Seattle in May 2017 and during that event we saw how people’s stories of change really struck a chord. 550 online registrations, a national trend on twitter, and many thousands of tweets later, we knew we could keep going and really start a movement. It’s been so successful, that this year’ we’re going even bigger, partnering with the Design Institute for Health at Dell Medical School to host our in-person event and brining in tons of friends, partners and community members to help make our virtual event as successful, engaging and exciting as possible. All thanks to social media, we’ve opened doors and conversations we never would have had otherwise and are truly working to make a difference in healthcare.

So, to wrap, Social Media can be a place to learn, a place to engage, or a place to listen. It’s worth getting involved on any level, but definitely do something. If you aren’t involved, you are missing out on the stories, the thinking, and the friendships.